Home | Blog | Is Facebook for advertisers on its way out?

I think it’s fair to say that Facebook advertising has changed the marketing industry. It allows business owners to advertise to a huge amount of people at a relatively low cost, while being easily accessible to all.

However, 2018 has not been a good year for the social network, and it is changing. In my mind, what made Facebook so effective was the powerful targeting options that were available; the ability to target a potential audience so specifically was something that just wasn’t seen anywhere else. The aftermath of the Cambridge Analytica scandal followed by GDPR meant that targeting options had to be largely reduced, massively impacting Facebook’s advertising capabilities. Facebook had allowed us to target customers using third-party data, but now a huge amount of these options have been removed.

That’s not to say that the current Facebook targeting function isn’t useful, it absolutely is. Marketers are still able to use all information that users provide to Facebook for targeting, which when you think about it is actually a lot. We can still use location, age, relationship status, interests – all of the information that you provide to Facebook when setting up an account. But with the removal of third-party targeting options, the platform has really lost what was, in my opinion, its biggest selling point for advertisers.

It’s also becoming more expensive to advertise on Facebook. Where once upon a time, Facebook was a cheap advertising solution, costs are rising. Numerous changes to the platform over the last year or so have meant it’s becoming harder and harder to get content from business pages seen by an audience. In January 2018, Facebook implemented a change in priority – they’ve started to try and improve the quality of time spent on the platform for users. They prioritise “meaningful interactions” with family and friends, which means less ad space, and less organic content shown from businesses as well. In fact, it’s been reported that Facebook is actually running out of ad space. Of course, all of this has increased competition for ad space, and in turn, driven costs up.

As well as this though is the fact that – in my opinion – some elements don’t seem to make sense any more. This is purely based on my own experience, but in the past year or so I’ve noticed some serious flaws. For example, there is lots of helpful information online, written by Facebook, which is supposed to help with running successful adverts. I’ve tried following this advice and created adverts that follow Facebook’s advised best practices to the letter. I’ve found though, that these ads generally haven’t performed as well as ads that do not follow ‘best practice’.

With Facebook supposedly fighting spam and trying to do so through their advert guidance, the number of ads that get approved that actually are spam is slightly concerning.

To spam or not to spam?

You may have seen this in practice. For example, Facebook advises keeping copy in an ad short – around 125 characters or less. 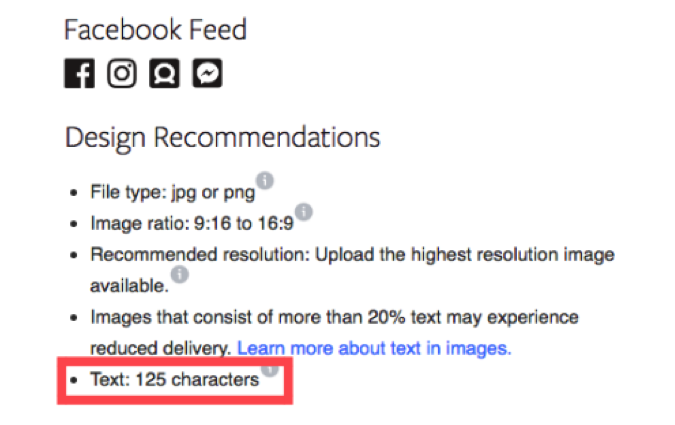 There are also guidelines in place that are supposed to prevent the promotion of spam. However, I frequently see adverts with reams of text, or a spammy message – “Want to know how you can earn money without leaving your house?!” This to me shows that while Facebook is trying to fight the war against spam, it’s a fight that it simply cannot win.

I’m not saying this ad is spam, or that it’s not well written because it is. It’s way over the recommended 125 characters though.

The discrepancies in the guidelines make it difficult for professional users of Facebook advertising – like me – to earn placements. If I’m creating professional looking ads that follow best practice, but they’re not performing as well as an ad that goes against everything we’re being told to do, where do I go from there? Do I start creating poor ads that reflect badly on the brand in the hope of getting a better performance? Probably not.

Which brings me to my next point – people don’t trust Facebook as much as they used to. Is it any wonder? With the amount of spam we see regularly, and fake news that they simply cannot control, not to mention the various data breaches, how can anyone trust that information that they see on Facebook is true, or that their data isn’t being misused? So why would people who see your ad on Facebook trust it?

It’s hard enough to get people to take advertising seriously now. People are much more switched on to advertising, and generally don’t trust ads. The one saving grace that you’ll find with more traditional forms of advertising such as TV and print is that there’s an air of authority about it. People may not understand the ins and outs of advertising standards but they do know that there’s regulation there. With online advertising though, it’s much harder to gain that trust. Especially with Facebook being a platform that people don’t trust anyway, it’s very difficult to get users to trust your ads.

What else? Well we know that people – especially those under 25 – are disengaging from Facebook. Usage is generally down as users flock to other networks. Instagram usage in particular is skyrocketing. 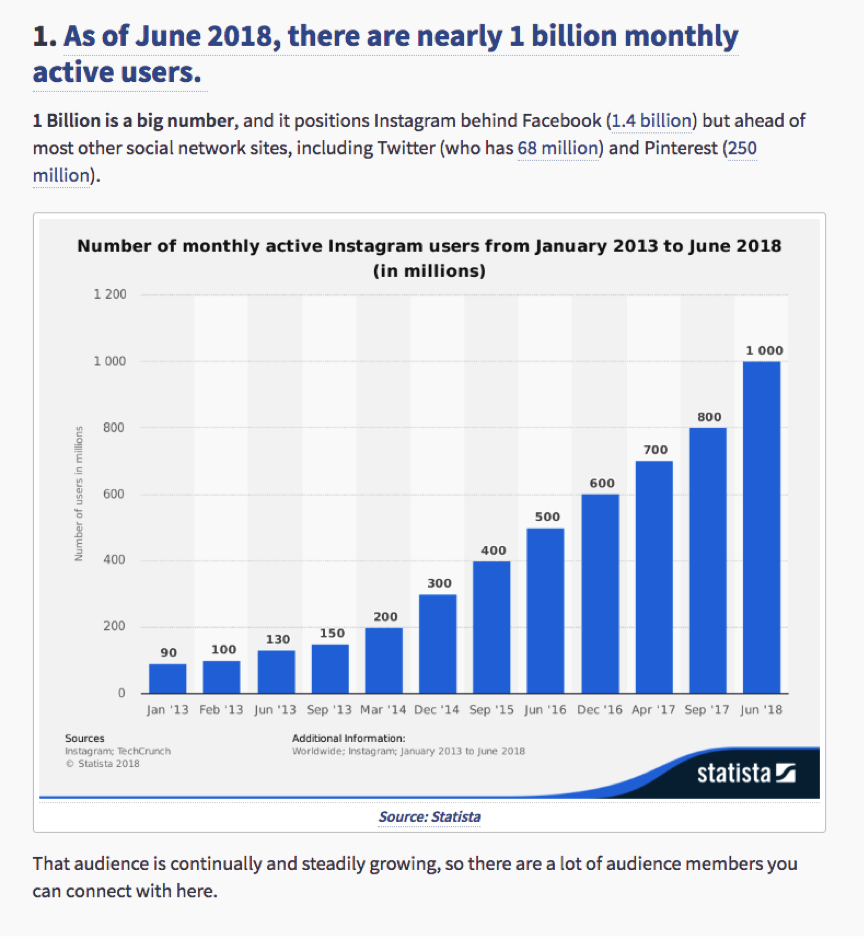 So, what’s the future for social media advertising?

Don’t get me wrong, I don’t believe for a minute that social media advertising will cease to exist – in fact, the way that Facebook has dominated the market for so long means that other platforms are starting to introduce better advertising solutions. For example, LinkedIn’s dynamic ads are a nice alternative to Facebook, and certainly a great option for B2B marketers. We’re also seeing huge improvements not just in advertising, but also in organic features across Instagram and Pinterest. Shoppable posts, for example, are great options for retailers or B2C marketers.

While Facebook advertising is certainly changing, and I don’t think it is now, nor will it be again, the giant it once was, it definitely still has its place in the market. The ability to retarget audiences is incredibly important, and no other platform really comes close to Facebook here (apart from Instagram, but it’s the same feature). Not only can you retarget customers who’ve interacted with your brand on Facebook, but by using Facebook Pixel you can retarget those who’ve visited specific pages of your website. Not only that, but you can import data allowing you to target your email list or in-store customers as well. That’s pretty powerful! There’s also the option of creating lookalike audiences, again a powerful tool which allows you to target audiences of similar interests and demographics of your existing customers.

I don’t think Facebook will disappear any time soon as a marketing platform – it’s just too big to ignore, and as I’ve said above the targeting options are still pretty useful. But I do think we’ll start to see more and more movement across to other channels, particularly as platforms like LinkedIn and Pinterest continue to introduce new and exciting advertising options. I can also see the way that we use Facebook for advertising changing – but as marketers, it’s important to adapt to changing platforms. I’m excited about the developments we’re seeing across other social platforms – 2019 is going to be an interesting year for us social media marketers! 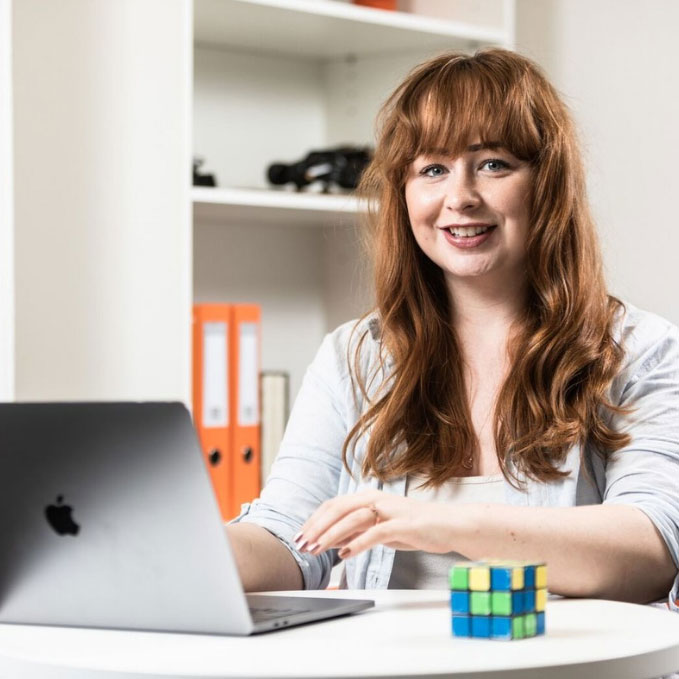 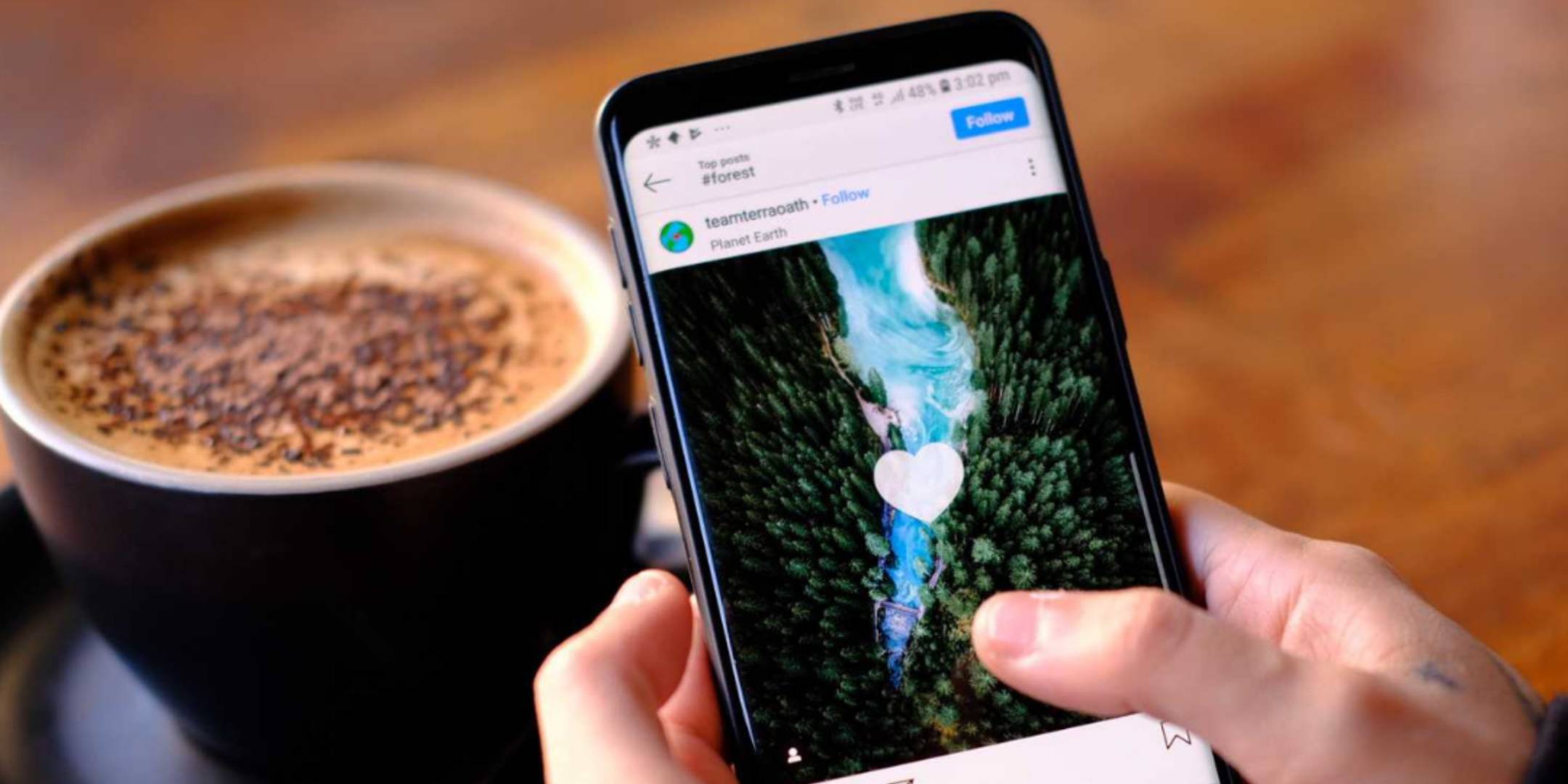 How will the removal of Instagram likes impact social media marketers?

You might have heard that Instagram are giving us the option to remove likes from our feed. But, as this is a common metric to track, will this impact your social media strategy?