Home | Blog | Instagram Is Returning To A Chronological Feed (ish)

In 2016, Instagram, switched from a chronological feed on its home page to an algorithm based one.

It meant that users started to see posts out of order, based on what the algorithm valued as interesting content. That’s why you often see posts that are days old but have lots of engagement.

The change was not well received by users, and has been a continual source of aggravation.

However, Instagram have now announced that they are making a return to the chronological feed – sort of.

The platform will still operate on an algorithm, but will place emphasis on more recent posts. That means you’re more likely to see newer, fresher posts at the top of your feed.

The company said: “With these changes, your feed will feel more fresh, and you won’t miss the moments you care about.”

Instagram also said they would be making further tweaks to it’s feed over the next few months. Watch this space for those! 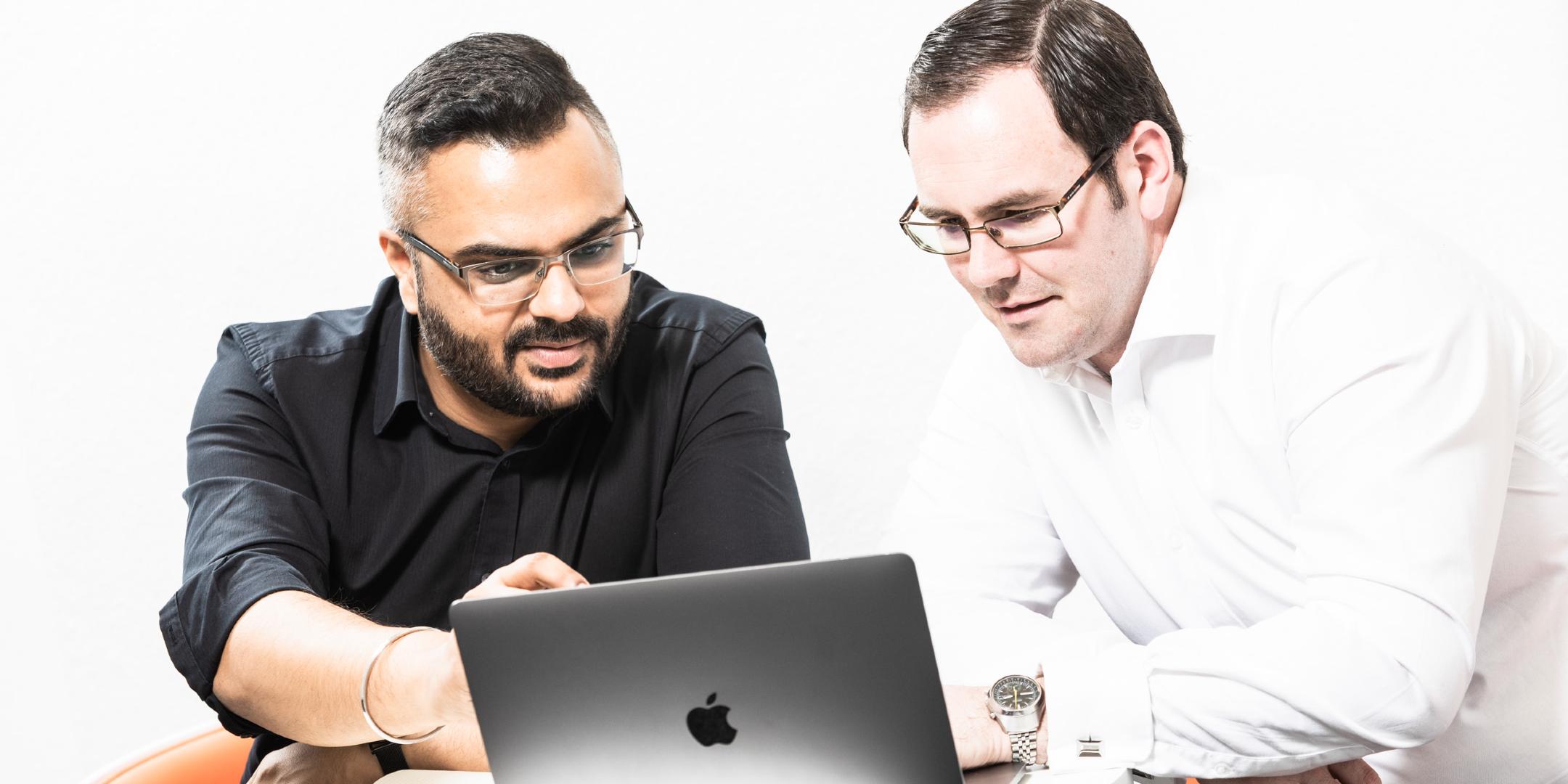 How to make the most of your website traffic from LinkedIn

For most businesses, driving traffic to your website isn’t the only challenge. What’s often more difficult is getting visitors to stay there. 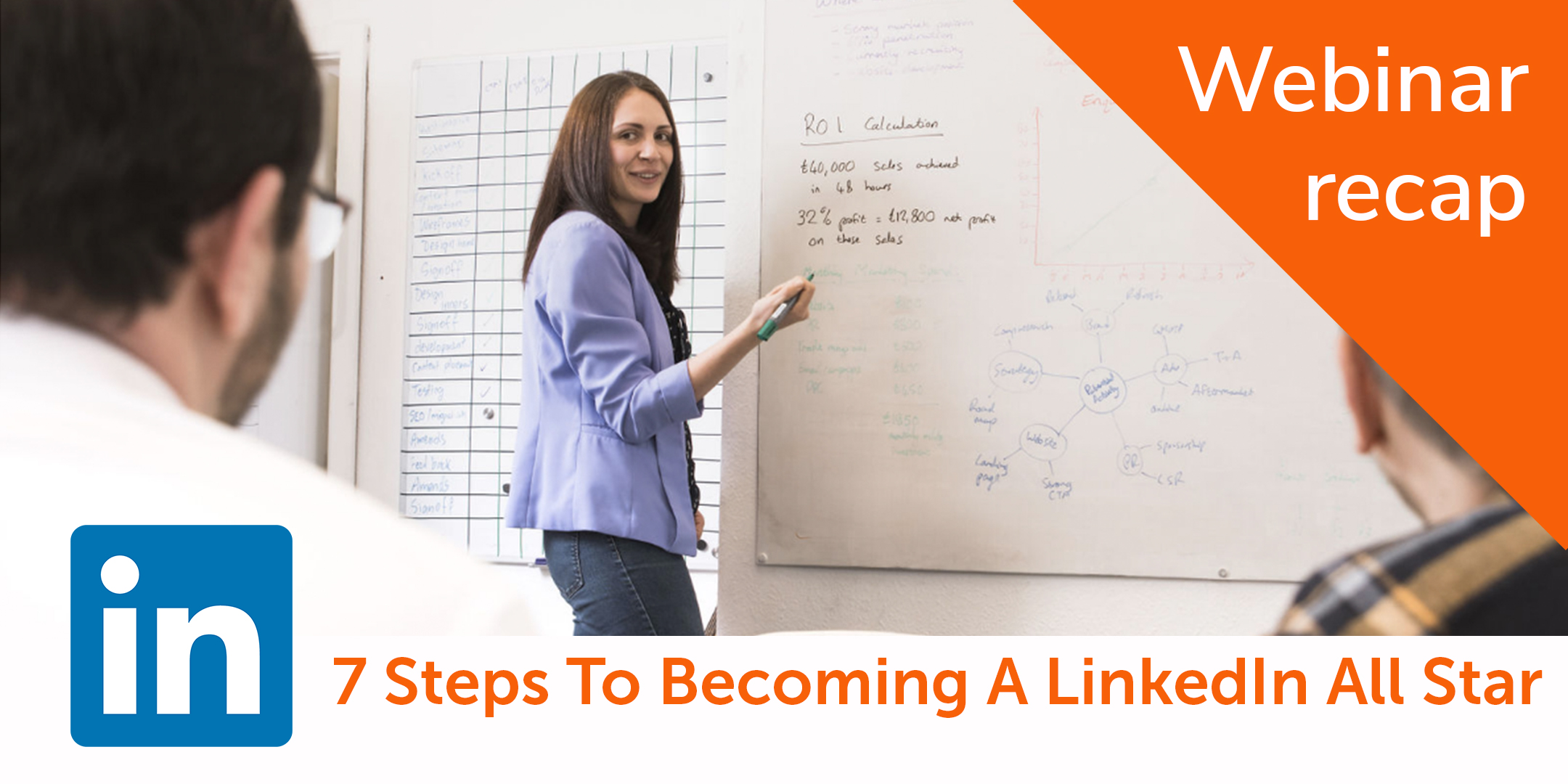 7 Steps to Becoming a LinkedIn All Star – Webinar Recap

LinkedIn has fast become one of the largest social media websites available. Facebook still takes the trophy for the largest,…