In August we’ve seen updates and announcements everywhere we turn.

This month we take a look at the biggest things to happen in design and marketing, from Facebook’s new dedicated news section to the Home Office campaign that sparked outrage. This month we’ll be looking at:

SparkToro released data this month finding that less than half of Google searches now result in a click. With results taken from June, this is the first time that a majority of browser-based searches has resulted in zero-clicks. The study finds that 50.33% of searches resulted in no clicks at all, 45.25% were clicks on organic content and the remaining 4.42% of clicks were clicks on paid adverts. 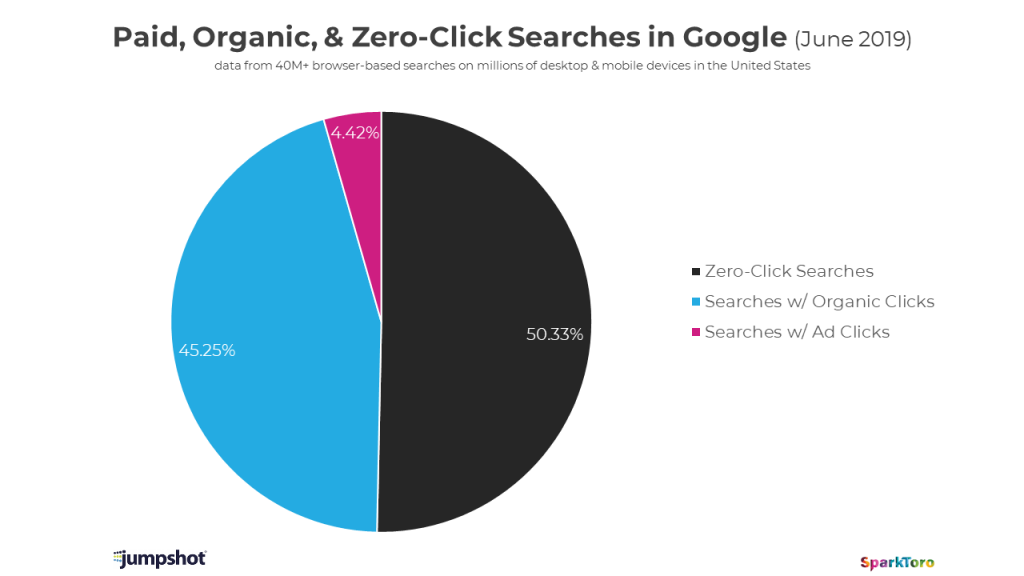 The reason that there are increasingly fewer and fewer clicks on actual content on Google is because the information a user is trying to look up is now readily available in the featured snippets. These give information to answerable questions such as searching for the age of your favourite celebrity or querying the best places to go in Paris. As organic results are showing up less and less on Google’s search results, having to compete with paid advertising and featured snippets, businesses have to become savvier to still get a piece of the pie.

What can you do?

The social network known for spreading fake news and clickbait is aiming to combat this issue with its own dedicated news tab. Facebook is planning to create a separate space on its platform where reputable publications and trusted partners can post news stories. Facebook will give the publications an option to either post the entire article, or post a headline with a link through to their website. This is in the hope that it will combat the spread of biased and untrustworthy news sources.

To gather the highest quality news sources, Facebook is working on expensive agreements with news publishers to license content. According to The New York Times, Facebook will also hire a team of experienced journalists to ‘help identify the top news stories from news organisations.’

You don’t even need to read any further to know that they missed the mark, do you? Recently, the government decided to create a new anti-knife campaign, which was met with severe backlash. The campaign has been described as “embarrassing”, “stupid” and “borderline racist.” How did it miss the mark? The Home Office thought that the perfect way to push anti-knife rhetoric was to emblazon fried chicken boxes with ‘#knifefree’. Inside each box is a true story of young people who have chosen to pursue positive activities instead of carrying a knife. They distributed over 300,000 of the new boxes with a hope that they would reach the youth of England and Wales. 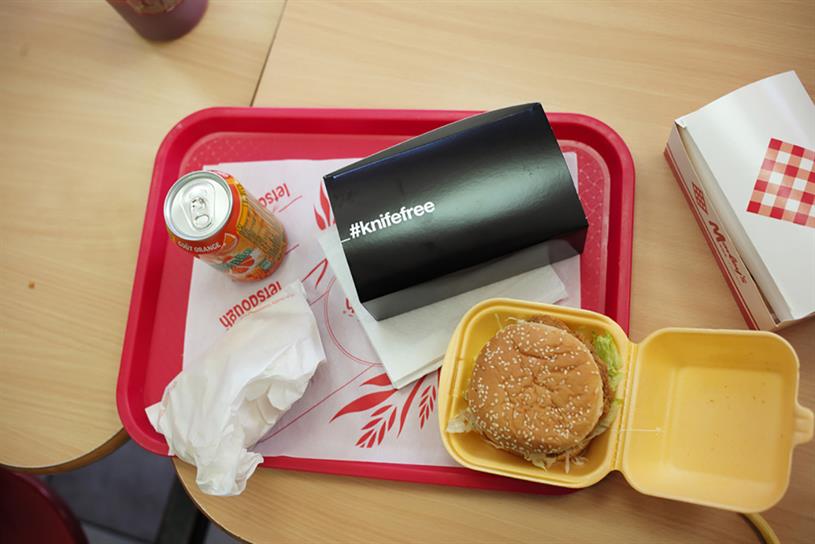 In response, content agency Word on the Curb took to the streets to gather responses from the members of the public to provide practical solutions to knife crime. These solutions were written on the very boxes the government spent £57,000 distributing and will be presented to the Home Office.

Ndubuisi Uchea of Word on the Curb said, “A lot of the time, the policymakers are so far removed from those people living the reality. An interest-free business loan would help turn someone who is running a business as a drug dealer, which does take some business sense, into something with a better purpose.”

Looking to implement new changes to social media into your marketing strategy? Or maybe you’re looking for someone to refresh your brand with the latest trends? Contact us and get a quote for all your marketing needs. 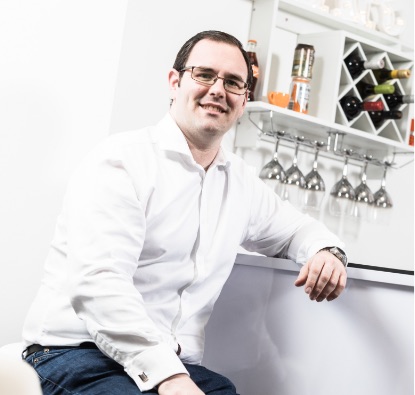 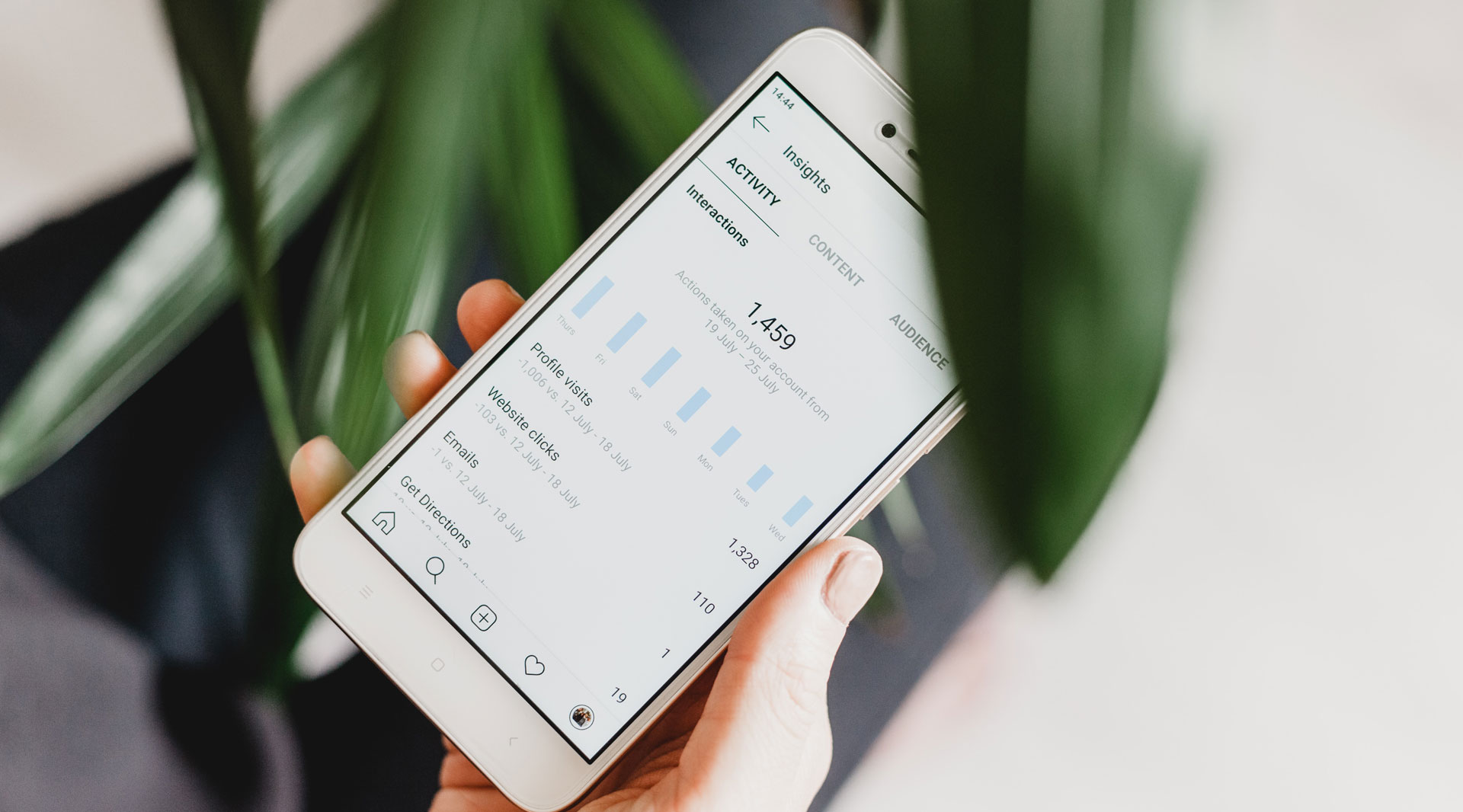 Here at Xpand, we’re always keeping our fingers on the pulse with the latest updates to marketing, social media, and… 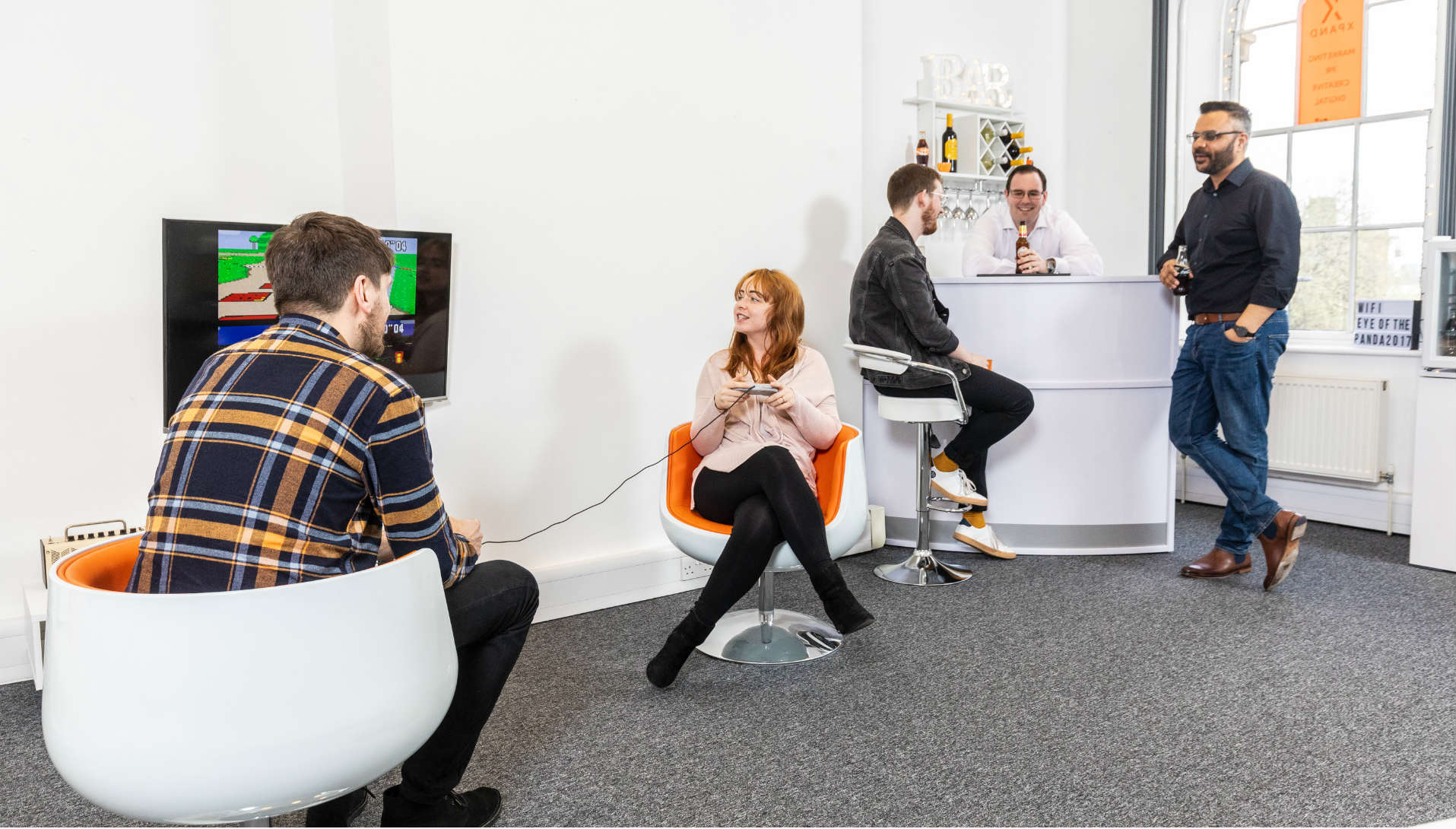